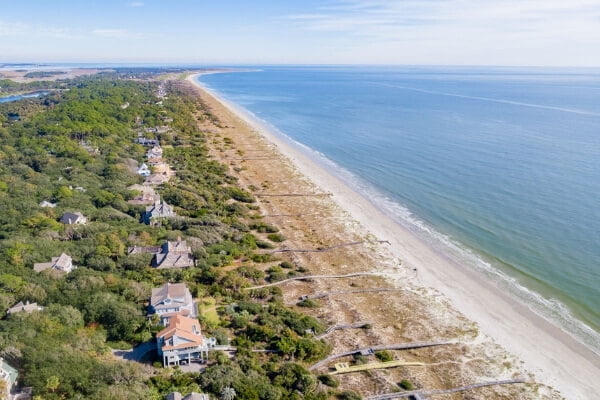 Charleston is a South Carolina city and the county seat of Charleston County. At the crossroads of a broad metropolitan region that encompasses Mount Pleasant, North Charleston, Hanahan, & Goose Creek, it is a significant Atlantic coast port and a historic centre of Southern culture. The city is on peninsula between Ashley & Cooper River estuaries, with a lovely deepwater harbour on its western side.

In 1670, English colonists on the Ashley River’s west bank founded a town they named Charles Towne (after King Charles II). This marked the beginning of South Carolina’s colonisation. At its current location since 1680, it has been a hub for rice and indigo commerce. Originally named Charles City & Port in 1722, the city was renamed Charleston in 1783 after a second attempt at incorporation.